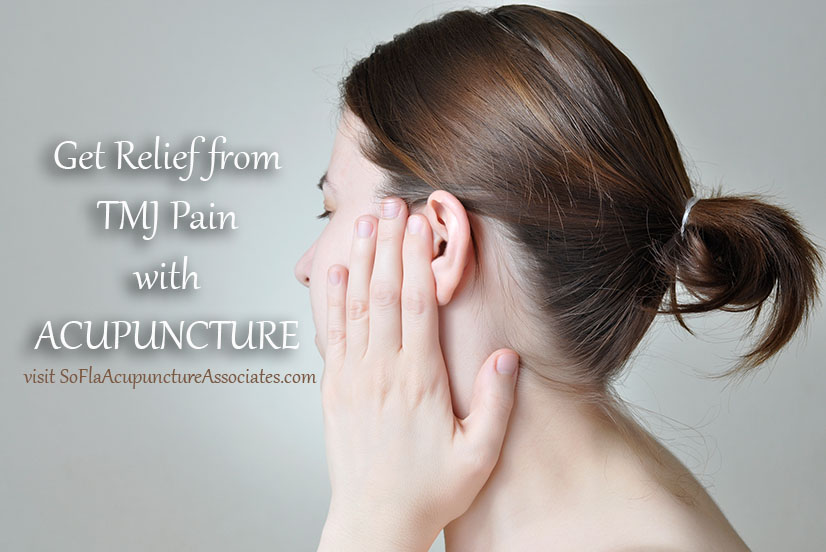 By Andrew Agoado AP – Parkland, Florida – The joint connecting the lower jaw to the rest of the head is called the temporomandibular joint. It connects at the temporal bones in front of the ear. The joint allows for actions such as chewing, yawning and talking.

Temporomandibular joint disease (TMD or TMJ) is a term used to cover all conditions of the joint. Morphological and functional deformities are two of the conditions that affect the joint. Such problems usually cause the affected person to have limited jaw movement as it causes pain.

Nilner M et al. (1981) showed in their research that the condition does not have any age or gender restrictions and may affect anyone at any time. Symptoms of the condition are also wide-ranging and often make it hard for doctors to diagnose the problem. The condition may even exhibit varying symptoms in the same patient at different stages.

TMJ is a condition that affects the American population to a large extent as 33% exhibit at least one symptom of the disease. 3.6% to 7% of the affected seek medical attention due to severity of symptoms (Okeson JP, 2008). Findings by Godoy F et al.(2007) show that the condition may be linked psycho-emotional stressors. The same is supported by Manfredini D et al. (2003) whose research shows a link between emotional problems and the condition. The good news is that acupuncture and Chinese herbal medicine have been shown, in clinical studies, to be highly effective at reversing the symptoms of this condition. Let’s explore this condition a little more before we delve into the merits of Traditional Chinese Medicine.

The condition still baffles the medical community even after years of study. Occlusional changes have been linked with the onset of the condition. Changes such as midline discrepancies, open bite, cross bite, occlusal interferences, missing teeth and crowding of teeth are some of the triggers for TMJ (Poveda Roda et al. 2007). Nail biting, teeth clenching, gum chewing, bruxism and biting foreign objects are some of the predisposing factors for TMJ. (Magnusson T et al. 2005).

These tendencies are usually harmless unless they exert a certain amount of pressure which weakness the joint’s structural tolerance. Bruxism and clenching particularly lead to reduction of joint space and disc compression, which causes pain to the muscles. According to Ferrando M et al. (2004), anxiety and depression have also been linked to the onset of the condition.

Patients experience various types of pain. Pain is generally felt at the preauricular area, frontal temporalis muscle and masseter muscle. The pain is described by patients as a dull pain or ache accompanied by a burning sensation. The pain is worsened by activities such as chewing and clenching. To alleviate the pain, patients can apply heat to the affected area, use over-the-counter analgesics and relax the affected muscles.

Pain from TMJ attacks the patient in waves and is acute. Patients describe it as a throbbing sensation when it intensifies.The pain associated with TMJ is one of the main reasons why patients would seek medical assistance. Pain is chronic and localized to some regions of the mouth. It is typically accompanied by earaches and headaches.

Though it is not clear what leads to such signs, TMJ also exhibits some aural symptoms. Even so, they almost always appear. These include;

TMJ is usually treated using non-invasive techniques that do not hinder the person’s normal routine. Invasive methods can be used, however, if the condition persists and causes debilitating effects.

TMJ is treated as a musculoskeletal condition thus one of the common therapies applied is the use of splints also called occlusal orthotics. A splint of this kind is meant to cover the occlusal surface to stop the patient from clenching. Splints can be made to the patient’s specifications in terms of texture and material. Most people would rather not wear the splint as it does not look good in public settings. A lot of patients wear it for a short period during the day and mostly during the night.

Research showing the practicality of acupuncture as a treatment for TMJ

Wen Long-Hu et al. (2014) carried out research to show how effectively acupuncture could be used to alleviate pain associated to TMJ. This is a non-invasive technique that uses thin sterile needles to stimulate specific acupuncture points. According to the study which was conducted for a month, participants showed reduced levels of pain after 3 sessions each week for the 4 week period.

In their research, Mario Vicente-Barrero et al. (2012) investigated the application of splints as well as acupuncture to treat various symptoms of TMJ. The study ran for 5 weeks and showed positive results in terms of pain reduction. Localized pain was significantly reduced due to the use of splints and acupuncture especially at the trapezius, masseter and temporal muscles.

Our Parkland, Florida acupuncturists understand the effectiveness of Traditional Chinese Medicine and acupuncture for TMJ and we believe we can help you get out of pain. Reach out to us and receive a free consultation!