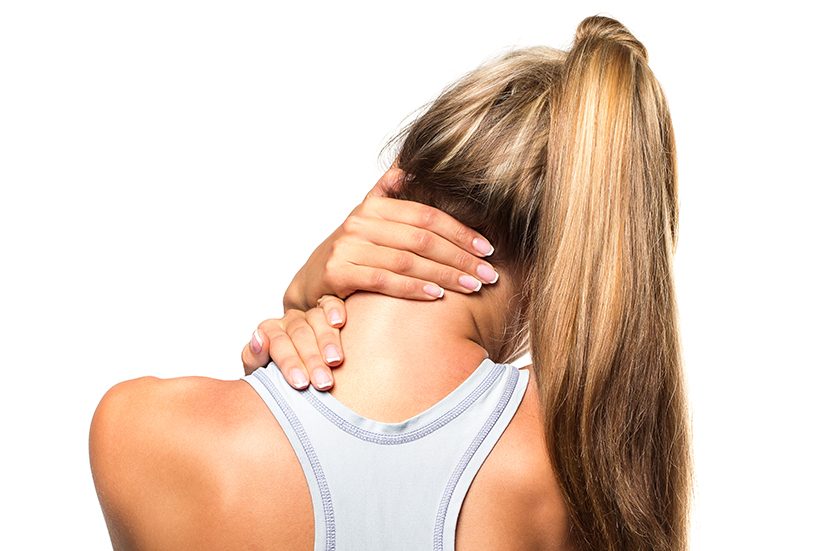 By Matthew Enright AP – Parkland, Florida – The neck is an incredibly important part of the human body. It is composed of vertebrae running from head to torso.   Its major role is to support the head. Many times, people suffer from neck pains due to wrong sleeping positions. It is required that one addresses neck pain in order to avoid the kind of discomfiture and pain it comes with.

Whiplash is one of the common neck injuries caused by involvement in physical activities like sports. It happens when the head is moved back and forth forcefully while the patient is performing strenuous physical activities or from a traumatic injury. As a result, the tendons and muscles in the neck are stretched to the point of strain.

Arthritis and Osteoporosis are two major medical conditions attributed to neck pain. They are characterized by swollen joints and weak bones respectively. These can lead to fractures in the neck, causing plenty of pain.

There are some effective lifestyle choices that individuals resort to in a bid to end the discomfort and suffering. There are also some medical treatments that have been known to help.

The following methods can be used conventionally in the diagnosis and treatment of neck pains:

Some doctors out there recommend chiropractic care. An anti-inflammatory medication or physical therapy could also be prescribed to address the problem. There are three categories of medications that can be used to treat neck pains. These include:

The treatments above are, to an extent, effective but can sometimes come with negative side effects. Sometimes, chiropractic care might not really work. In this case, acupuncture for neck pain is recommended as an alternative way of dealing with neck pain. Studies show that the procedure is much more effective than chiropractic or physical therapy. It works well when incorporated with the aforementioned treatments.

Acupuncture is a technique native to china that dates back to approximately 3000 years ago. Many medical institutions have adopted it in the treatment of a wide range of pain situations. Some insurance companies now provide acupuncture coverage just in case patients are looking for the treatment of chronic and acute pain.

How Acupuncture works as a means of neck pain treatment

Acupuncture hastens the natural healing of the body by improving blood circulation and energy flow (also known as qi). According to Chinese medicine, diseases are caused by the blockage of qi. Acupuncture needles are used to unblock specific reservoirs of energy in the body.

Acupuncture is now recognized from the Western medical perspective as the most effective way of reducing inflammation, numbness and spasms in the neck.

Scientists have come to the conclusion that acupuncture is very effective with whiplash. In handling degenerative neck disorders such as cervical spondylosis, herniated and bulging discs as well as ankylosing spondylosis, the method proves to be highly effective too.

To administer treatment, an acupuncturist places thin sterile needles into the skin at specific points of the body. These needles are left on for approximately 20 minutes. Other treatment methods that could be incorporated include Chinese cupping, heat therapy or even electrical acupuncture. Treatment plans may vary from condition to condition but mostly comprise of 4-10 sessions.

Acupuncture has always worked for patients whose conditions couldn’t be treated via strictly Western medical practices.

If you are suffering from any kind of neck pain, no matter the cause, our acupuncturists can help out. Find us at our Parkland Florida location, where we offer free consultations daily.